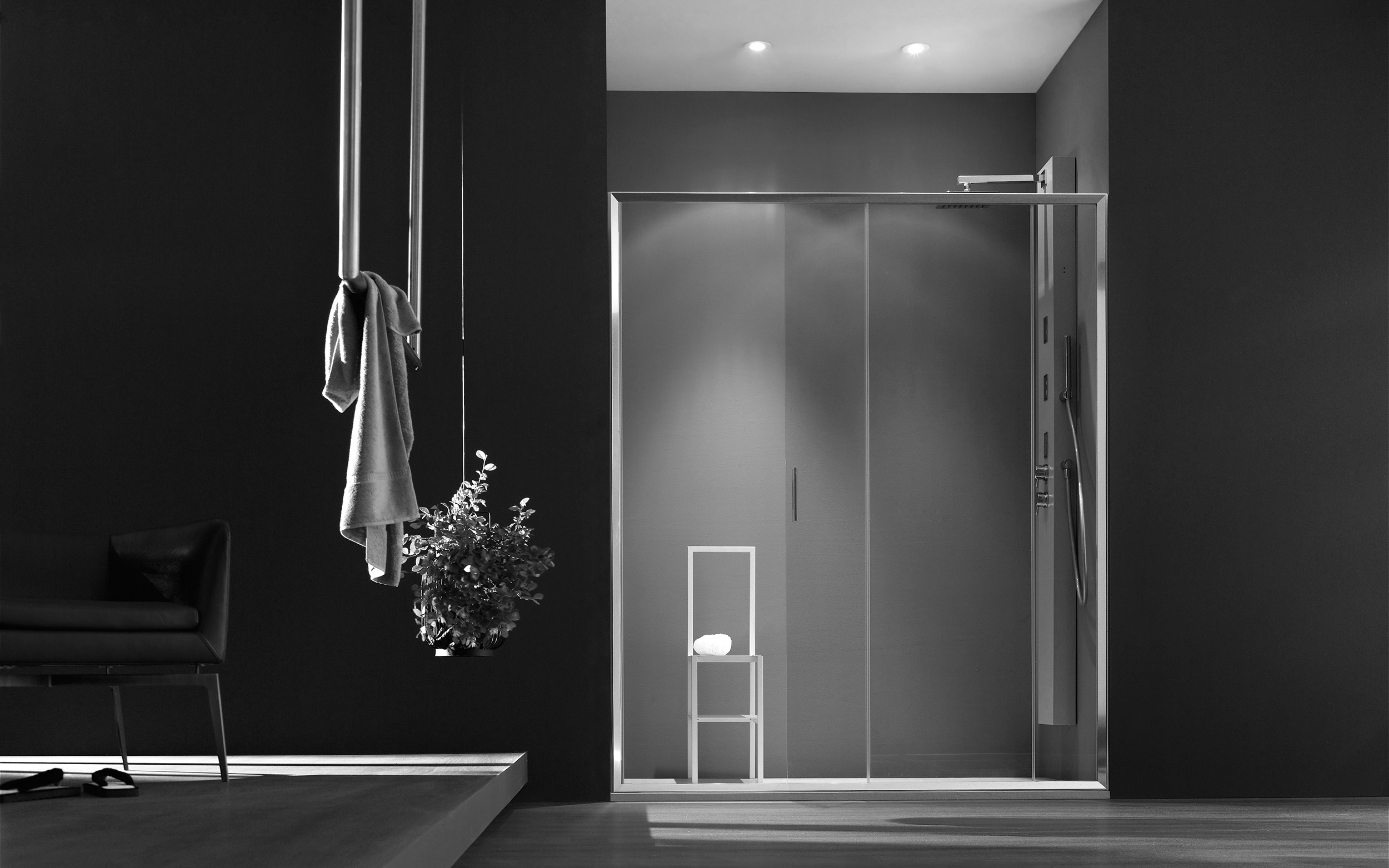 At the core of cool colours

Cool colours are often considered harsh and detached, but if you take a closer look they are much more than that. Blue tends to be the colour of discretion, blending in with the context in which it is used. In ancient times, it was despised as the colour of the barbarians, but today it is welcomed as the colour of light.

While for Kandinsky cool tones suggested the idea of infinity and spirituality, Chagall opted for a more intense interpretation, whereby the apparent coldness was softened by the emotion being expressed (for example in “Lovers in Blue”, 1914), in an artistic oxymoron of great effect.

In photography, cool shades add a certain delicate appeal to the atmosphere, creating a visual effect that intensifies even more in an outdoor studio or on location. A mixture of indoor and outdoor light can turn a shot into something that communicates a strong sense of freedom, leading your gaze into the distance beyond.

Go to
all selections

Any cookies that may not be particularly necessary for the website to function and is used specifically to collect user personal data via analytics, ads, other embedded contents are termed as non-necessary cookies. It is mandatory to procure user consent prior to running these cookies on your website.